As audiences return to Glastonbury and other festivals, will they cope? 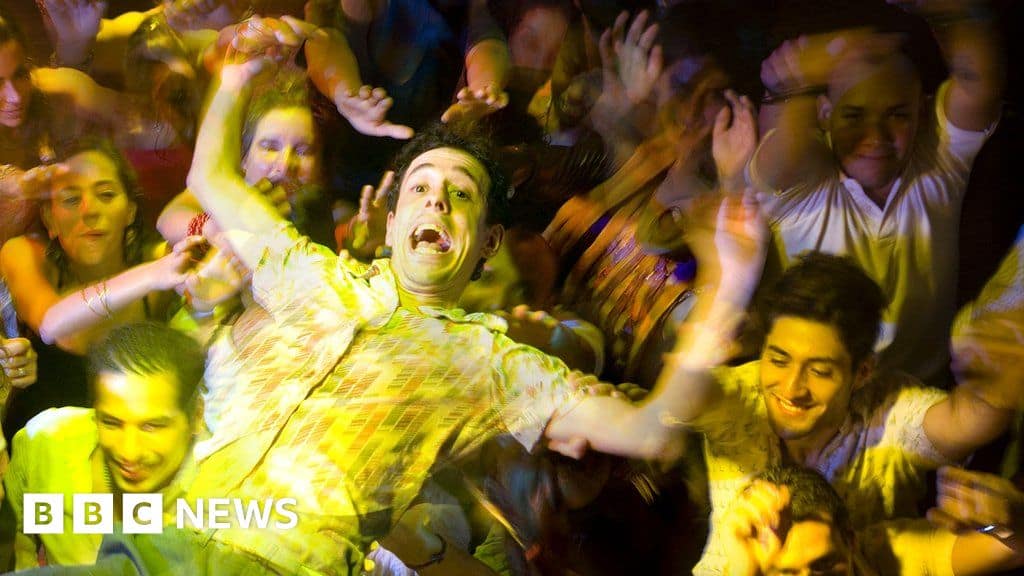 Observing the audience, there was a definite split between the moshers and the maskers. Later in the year, I spoke to a crowd safety expert who had witnessed the same phenomenon: some concertgoers were unleashing two years of pent-up energy, but others were anxious about being back in a large crowd.