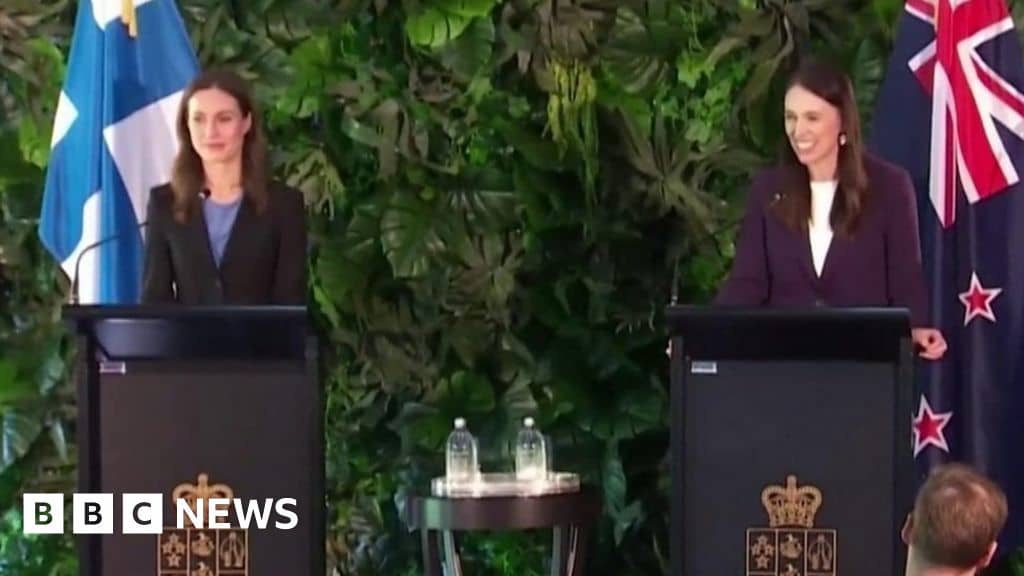 New Zealand’s Prime Minister Jacinda Ardern, and her Finnish counterpart Sanna Marin, shot down a question from a reporter who asked whether they were meeting “just because you’re similar in age”.

The pair are among a small number of female world leaders.

Ms Ardern, who has held the role since 2017, questioned whether “anyone ever asked Barack Obama and [former NZ PM] John Key” the same question.